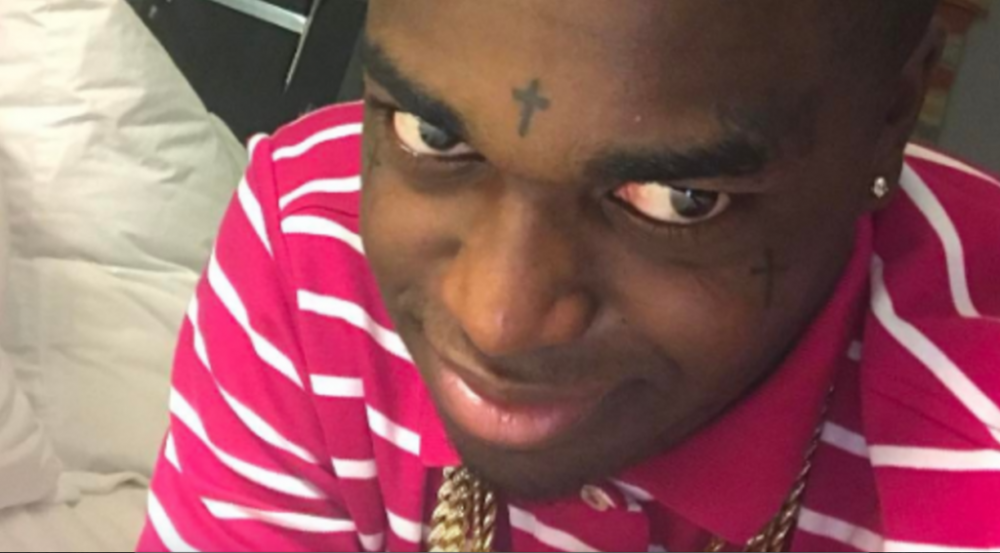 Kodak Black might really be done this time. The rapper was arrested after police raided his house earlier this week and hit with several charges that will definitely make maintaining his freedom tricky.

The rapper is currently serving a year on house arrest after being released from jail last summer. The new charges, should they stick, will cause serious trouble for the rapper who is already on probation and facing sexual assault charges in South Carolina.

The new charges include grand theft a firearm, two felony weapon possession charges (one for the gun, one for the ammunition), a marijuana possession charge, a child neglect charge and two probation violations for resisting arrest and possessing a weapon.

If that wasn’t bad enough, Kodak fans got to see the whole arrest go down as police barged in while the rapper was live-streaming on his Instagram! While we can’t see the incident because he put the phone down with its camera pointing toward the ceiling, we can hear the tense exchange between ficers and the rapper.