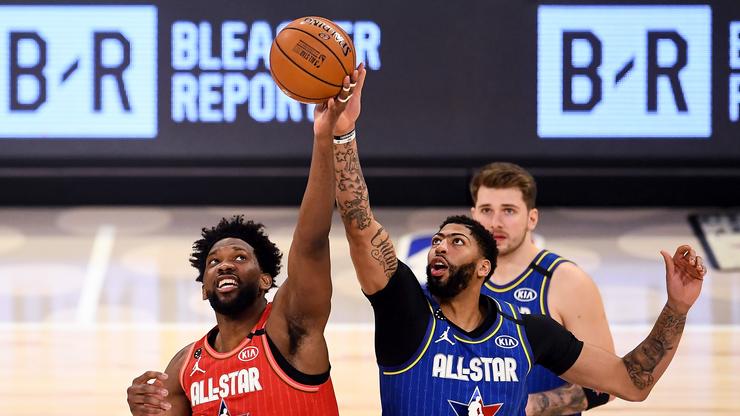 Some fans went in skeptical but as it turns out, the format was an overwhelming success.

Following the death Kobe Bryant, the NBA began looking for ways to honor him at the All-Star Game. One the things the league came up with was a fourth-quarter that would be first to 24 points, based on the score the winning team after three quarters. Essentially, if the score is 100-96, the winning team would have to get to 124 points, first. It’s also important to note that this format made it so that the final quarter isn’t timed. It was completely based on the score.

At first, fans were skeptical how this format would work but in the end, it turned out to be the best thing to ever happen to the All-Star Game. Team LeBron rallied to defeat Team Giannis by a score 157-155 and the game was simply phenomenal. Throughout the final quarter, both teams were butting their best foot forward and doing everything they could to get calls. At one point, Kyle Lowry took a late charge just so he could prevent James Harden from scoring a late three-pointer to seal the win.

When all was said and done, the fans were beaming about the basketball they had just witnessed. Having said that, it would be smart for the league to keep this format going in the future. Check out some the best reactions to the game, below.