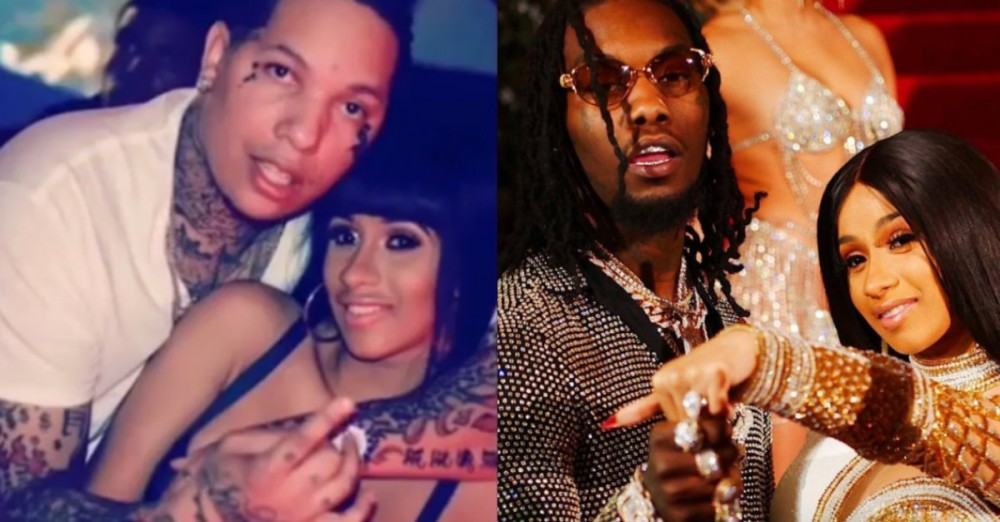 No grown man should ever let the words “I smashed first” cross their mind. It’s an exceptionally stupid thing to think. The statement is based around several ideas that all men should have outgrown by the time they’re old enough to gripe on social media.

That hasn’t stopped King Yella and Offset from going back and forth though. After the rapper released a song about how he hooked up with the Migos rapper’s fiancee Cardi B before Offset was in the picture, all hell broke lose.

Because he wants to catch hip-hop gossipers and Infowars watchers all in one swoop, Yella dropped a song called “Cardi B Truth.” In the track, he’s incredibly disrespectful towards the couple and their happiness, telling Offset to watch out.

“Thick b*tch, Cardi B wanna have my baby,” he raps. “Offset boy you better watch your b*tch/Watch your b*tch yea she on my d*ck.”

The track led to Offset calling Yella on FaceTime to tell him to cool it. Still, Yella continued to antagonize the couple by posting photos FaceTimes he had with Cardi and other petty nonsense.