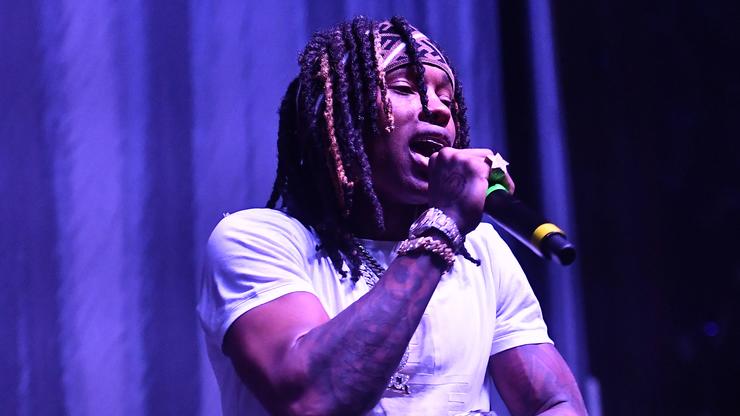 King Von’s “Welcome To O’Block” debuted at #13 on the Billboard charts last week.

King Von tragically lost his life last week after a shooting incident in Atlanta. Since that time, the artist has been receiving a wave of support from fellow artists and fans alike. His death came following the release of his brand new project Welcome To O’Block, and if there is anything that project proved, it’s that Von had all of the potential in the world. He was a gripping storyteller who could capture your imagination with his words and it’s clear that he still had a lot left to give in his music.

On Monday, it was revealed that Von’s project had debuted at #13 on the Billboard Hot 200 and sold 25K units. According to DJ Akademiks, Welcome To O’Block saw a big sales increase in its second week as it sold for an impressive 41K units. This ultimately means his positioning on the Billboard chart will improve, as well.

Some fans seem upset that his sales have increased as they believe it is a case of “fake love.” Others have noted that this sales increase should be welcomed by day one fans as the vast majority of the proceeds will go to his family since he owned his masters.

Either way, it’s clear that music listeners are enjoying the project which is great to see.