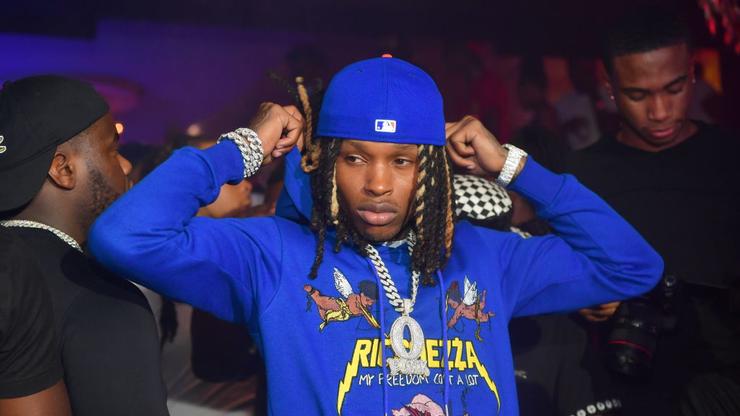 King Von is rumored to have been shot following an altercation with Quando Rondo.

King Von is rumored to have been shot after an altercation with Quando Rondo in an Atlanta nightclub. He is said to be in critical condition.

According to a report by AJC, a fight outside of Atlanta’s Monaco Hookah Lounge resulted in gunfire, leading to two people being fatally shot. An argument between two groups, reportedly King Von and Quando Rondo‘s crews, took place at around 3 AM outside the club. Two people have been confirmed dead, and multiple others were injured.

The report reads that two people died and one person, rumored to be King Von, was brought to the hospital in critical condition.

Information is still coming in regarding this situation. HotNewHipHop has reached out to King Von’s team and, so far, we have not received a response.

We will keep an eye on this situation as it develops and update you accordingly.

Please pray for King Von. If you’re not familiar with the up-and-coming rapper, affiliated with Lil Durk, check out his new album Welcome To O Block here. Find out everything there is to know about Von here.

Quando Rondo is a 21-year old artist signed to NBA Youngboy. The rapper went to juvie as a youth, which is where he learned to rap, as he told us in an interview last year. He also made ourTop 20 Rappers 20 & Under (Right Now) list.