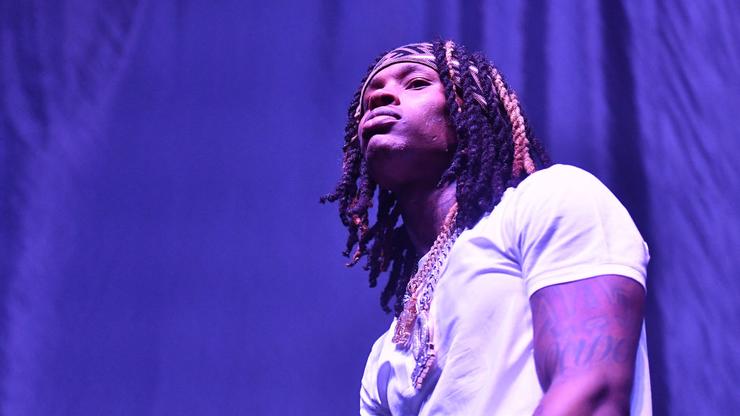 King Von posthumously debuts at #13 on the Billboard 200 with “Welcome To O’Block”, his highest-ever chart position.

King Von‘s potential was clear to his fans, his team, and anybody that heard him tell a story from beginning to end in his music. Hailed as one of the best storytellers in rap, King Von managed to capture his emotions perfectly, communicating his narrative for the world to listen.

That much was clear on his new album Welcome To O’Block, which was released just one week prior to the artist’s tragic shooting death.

The project was some of Von’s greatest work, as his fans were overjoyed with its release. While the late artist is likely to see a surge in sales for the next few weeks, the album saw an impressive debut on the Billboard 200 album chart, starting off at #13, which is the highest he’s ever been.

The numbers being calculated come from the week following Von’s album release, just prior to his death on Friday. The album is reported to have sold just over 25,000 copies in its first week out.

King Von was fatally shot outside of a nightclub in Atlanta, following a dispute with Quando Rondo’s crew. Two people were initially confirmed to have died, with King Von being listed as “critical condition” in the hospital. He passed away from his injuries on Friday.

Asian Doll, his girlfriend, has shared countless memories with the rapper on social media, even revealing his final words.