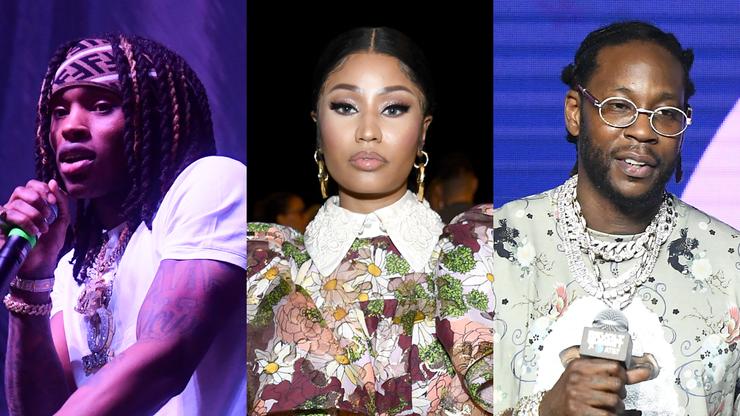 The hip-hop community was struck with tragic news yesterday when it was revealed that King Von was shot and killed. The 26-year-old rapper was emerging as one of the new faces of drill music with his penchant for storytelling and cut-throat delivery. As the tragic death of Pop Smoke earlier this year, Von, too, was fresh off of the release of a new project when he was killed. As we remember his legacy, we’ve included several tracks on this week’s Fire Emoji playlist on Spotify to commemorate his impact. Welcome To O-Block banger, “How It Go” was a necessary inclusion. We also have “All These N***as”  with Lil Durk as well as “Crazy Story Pt. 3” off of Grandson Vol. 1.

After months of teasing, we also received the long-awaited collaboration from Nicki Minaj and NBA Youngboy. The pair recently linked up with Mike-Will Made It for “What That Speed ‘Bout?!” along with an accompanying new visual.

The South got something to say, be it in the 2020 elections or the rap game. Atlanta’s Doe Boy teamed up with Southside for their new project, Demons R Us. It was only right we had “Stimulus Check” on this week’s playlist. We also added the latest from 2 Chainz, “Quarantine Thick” ft. the first female solo rap act to go Gold, Mulatto. And of course, it wouldn’t be a week in music without a new verse from Gunna. The rapper assists Wheezy and Nav on “Young Wheezy.”