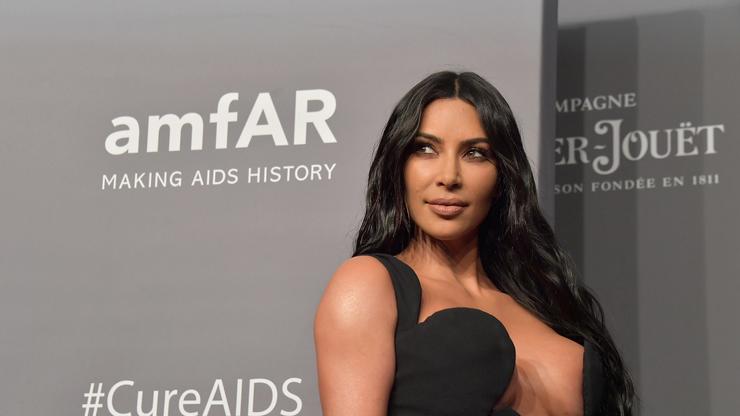 She sold out her inventory.

After all the controversy surrounding her shapewear line, Kim Kardashian West still brought in the big bucks. Back in June, Kim announced that she was coming out with a new line undergarments and planned on naming the brand Kimono. It didn’t take long for the reality star to be accused cultural appropriation, and after facing backlash, Kim decided it would be a good idea to switch things up. In August she shared that her latest clothing venture would now be called Skims.

On Tuesday, Skims finally launched to the masses, and it looks as if the mother four has another money-maker on her hands. According to TMZ, Kim’s line sold out in just a few minutes, emptying her inventory $2 million worth products. The publication stated that it is a record for an undergarment brand, citing a comparison with the ever-popular Spanx that sold $4 million in its first year.

There were so many people anticipating the release that when the products launched, the website crashed. In true Kardashian fashion, a little controversy goes a long way. SKIMS will reportedly have its inventory replenished as soon as possible.