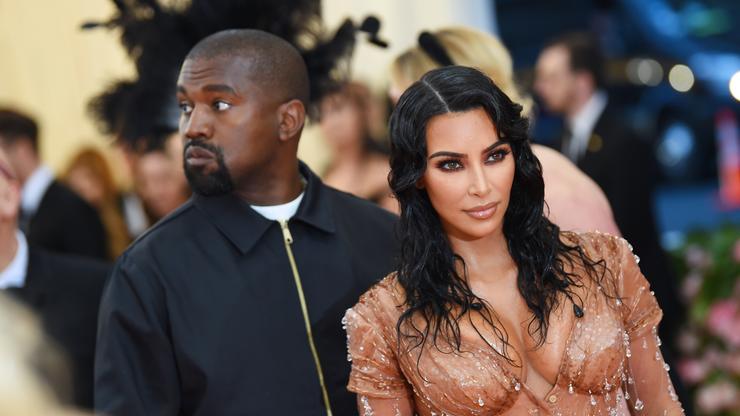 Kanye West‘s first campaign rally last night did not really sell anyone on the idea that he’s a good fit to lead a nation. He stood in front a small crowd in South Carolina where he presented several plans for his presidency, though he did spend quite a bit time speaking on his billion-dollar status. Along the way, he made false claims about Harriet Tubman and unleashed an emotional pro-life rant revealing that he nearly aborted his daughter.

According to Page Six, Kim Kardashian is “mortified” by Kanye West’s campaign rally. And we can’t blame her. The rapper said that he’d be “at peace” if Kim divorced him in the midst his tearful breakdown over abortion.

“Kim is mortified,” sources close to Kim said. “She has desperately been trying to help Kanye, keep him calm and prevent him from having any public meltdowns. The family believe he is having a bipolar episode. He won’t take medications because he feels they make him less creative. But go out and say that about their eldest, daughter] North is shocking. Kim is devastated. She’s worked so hard to help him, but she won’t let him do this to their children.”

Earlier this month, reports emerged that Kanye announced his presidency in the middle a manic episode. Sources near Kim said that she was worried, though she was hoping it would only last a few weeks and return to normal.