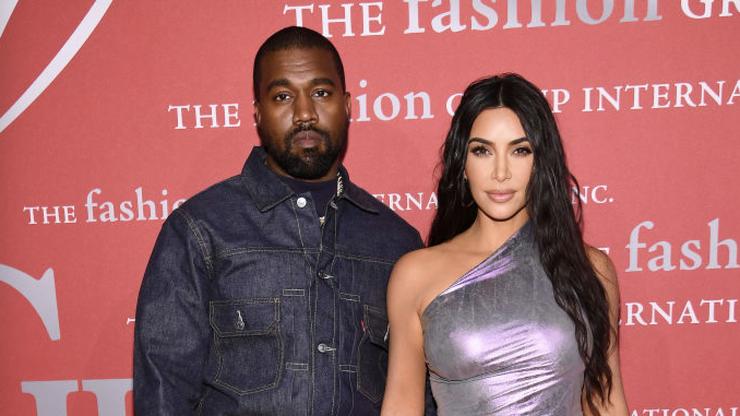 The mother of four now reportedly owns over four acres of property in her neighbourhood.

Kim Kardashian continues to add more major flexes to her collection. According to the NY Post, the 41-year-old reality star just dished out $6.3 million to purchase the home located beside her custom-built Hidden Hills Mansion, and rumour has it she was even willing to pay $800,000 over the asking price.

The publication notes that the mother of four appears to be “[expanding] her already massive footprint in the neighbourhood,” as she’s currently sitting at four acres of property after adding this new home and buying out Kanye West‘s share for $23 million in their former family home.

Speaking of Ye, it turns out that Kardashian’s recent purchase just so happens to be situated between her mansion and the house that he bought down the street a few months ago, reportedly so that he could be in closer proximity to their shared children.

“Kim and Kanye continue to co-parent their four children and as such buying the property around the main home for their kids one day falls in line with that shared goal,” a source told The Post.

The new place spans 4,230 square feet and contains four bedrooms and 3.5 bathtubs. Photos snapped of the interior reveal it to be a bit outdated, so we wouldn’t be surprised to see the home torn down in favour of something more modern and aesthetically pleasing, like her current abode.