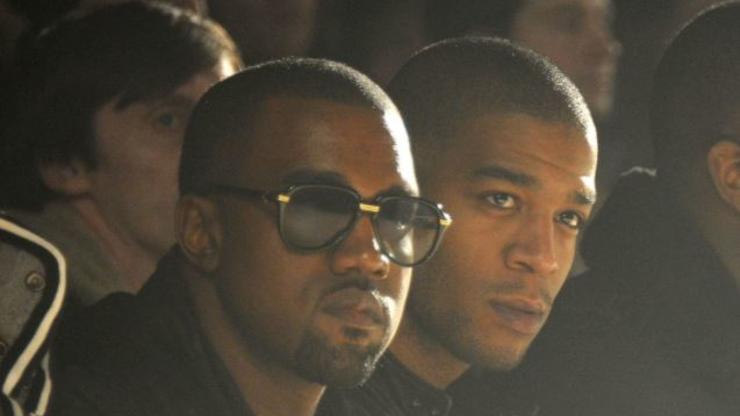 Cudi shared that Ye “was there for me, to help me get up” during a time when he was unsure about his future.

Years ago, Kid Cudi and Kanye West joined together to form Kids See Ghosts and in 2018, the pair released their self-titled debut. The celebrated collaborative effort boasted features that included the likes of Yasiin Bey, Pusha T, and Ty Dolla $ign, and while fans just believed that two of their favorite rappers were only working on a new project, Cudi has recently revealed that creating the record was instrumental in saving his life.

The Ohio rapper sat down with Rolling Stone Italia where he revisited that time in his life with his longtime friend. Kid Cudi has been vocal about his mental health struggles and for a moment in time, he was unsure about his future.“Working on that record saved me: at the time I didn’t know if I was going to continue making music or not, and Kanye was there for me, to help me get up. At that moment I really needed it.”

“When you make music, you tell your truth: in the same way, when it came to talking about my depression, I wanted to tell my story so that people could connect with what I was experiencing,” added Cudi. “After all, most of my albums were already made up of SOS messages that I launched to the world, hoping that someone would pick them up and respond to me, making me feel less alone. As far as I’m concerned it was already evident in my songs: I did nothing but be honest and sincere.”