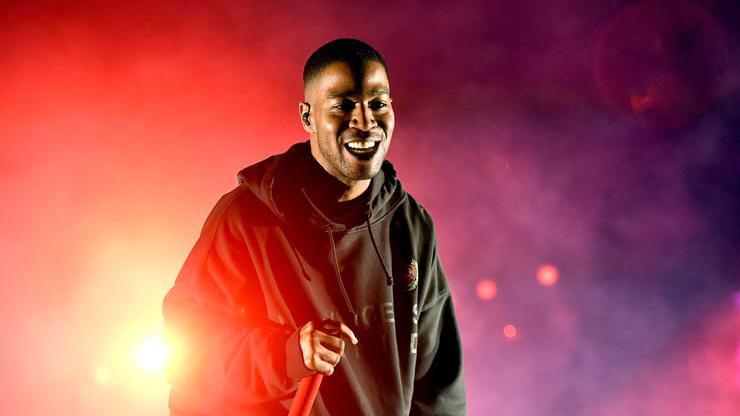 Kid Cudi took a moment to ponder a fantasy Verzuz battle, naming Dot Da Genius or possibly Kendrick Lamar as a competitor he’d like to see in action.

Swizz Beatz and Timbaland have created a monster with Verzuz, a celebratory competition between hip-hop’s many legendary artists. By now, the history of battles is well documented. An upcoming match-up between OutKast and A Tribe Called Quest currently in the works, as is a trap music tilt between T.I. and Jeezy. While the future certainly bodes well, part of the Verzuz fun stems from speculating on potential match-ups, as Kid Cudi recently did last evening.

Following the milestone ten-year anniversary of his sophomore album Man On The Moon II: The Legend Of Mr. Rager, Kid Cudi took to Twitter to muse on what he’d like to see as a Verzuz fan. And while he didn’t exactly provide a match-up per se, he did express a strong desire to catch Dot in action, alluding to his longtime friend and collaborator Dot Da Genius, with whom he has worked on a variety of projects, or possibly Kendrick “K Dot” Lamar.

“I want Dot to do a Verzuz battle he’s got a fuckin legendary discography,” praises Cudi, leaving his followers to speculate on who if any could step up and turn in an even fight. A clear testament to both Dot Da Genius and Kung Fu Kenny’s pedigree. In the case of the latter, only several names come to mind — all of whom serious heavy hitters, the likes of which were recently challenged by a thrillseeking Busta Rhymes. Which is to say, the Eminems, Lil Waynes, and Jay-Zs of the world.

While Dot Da Genius and Cudi go way back, Cudi and Kendrick’s collaborative history is a little more limited in scope, with the pair having previously connected for “Solo Dolo II” on the 2013 album Indicud. Clearly, Cudi has nothing but respect for the artistry of both parties, and would likely throw support behind t were a Verzuz battle to come to fruition. True, it’s likely he’s talking about Dot Da Genius given their relationship, but his comment did raise the possibility of Kendrick Lamar stepping into the ring. The only question is, however — does anyone really want that Pulitzer Kenny smoke?