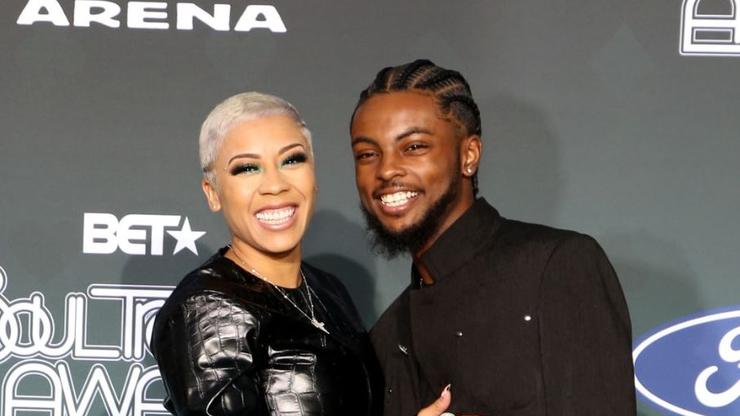 Keyshia Cole and Niko Khalé have made a few changes to their social media pages, leaving fans to believe that they’ve broken up.

Internet sleuths are back at it again, nitpicking at celebrity relationships. When artists do the clean sweep their Instagram pages, it gives fans wiggle room to launch rumors about their personal lives. Keyshia Cole is the latest artist to find herself embroiled in gossip after she removed all but three photos from the Gram. This has given her fans cause for concern as they suspect that the singer and her boyfriend, Niko Khalé, have broken up.

There’s nothing to outright suggest that Keyshia and Niko aren’t together, but fans have been piecing together information that has caused them to draw that conclusion. The caption to one Keyshia’s three remaining Instagram posts reads, “Never get so comfortable in pain that you forget happiness is still an option! #IssaWord Shout out to EVERYONE tryna heal from things UNSPOKEN! They HEEEEEEYS WERE EPIC 😂😩😂😩🦋🙏🏽.”

Over on Niko’s page, it looks as if he’s done some Summer Cleaning his own. The only image Keyshia that remains is tied to a promotion for the release his single “Yo Eye,” but their family photos are all gone. While fans await more information about the 37-year-old singer and her 23-year-old beau, the couple continues to parent their son who they welcomed into the world in August 2019.