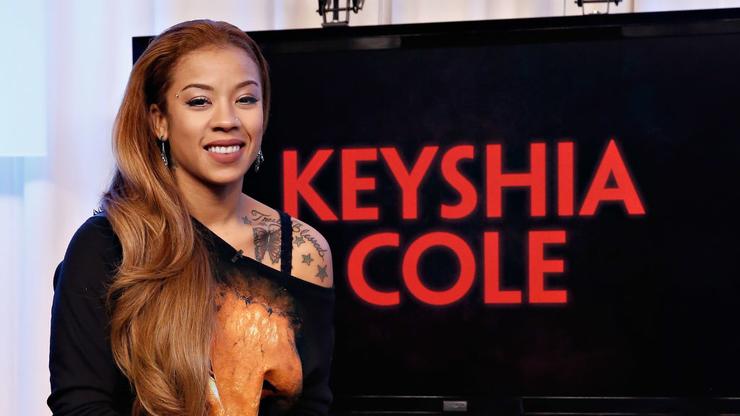 Keyshia Cole and Niko Khale have unfollowed each other on social media, seemingly confirming their split.

There are some nosy people in the world, going through celebrities’ followers to see what’s good in their personal lives but, hey, that seems to be the name the game nowadays.

Keyshia Cole and Niko Khale have one son, Tobias, and have been dating for a few years. While it seemed as though everything was going great in their lives, the sleuths over at The Shade Room seemingly found some dirt on the couple, revealing that they have both clicked the unfollow button, seemingly pointing to a breakup.

This week, their split was rumored but neither side had confirmed the news. Now, it looks like they’ve each decided to stop checking in on each other’s social media lives, meaning that they’re likely done. Of the thirty-eight people that Keyshia is keeping tabs on, Niko does not appear. Similarly, Niko seems to have stopped following Keyshia.

If the rumors are true and these two have actually called it quits, we wish the best to both them as they move on and take care the kids. Hopefully, the Niko and Keyshia can co-exist so they can show little Tobias that, even though they’re no longer together, Mommy and Daddy will always be in his life.