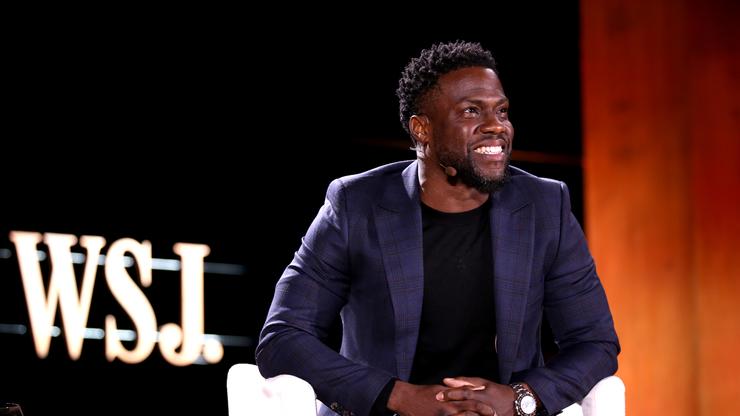 The actor gets transparent about his recovery process.

After remaining silent on social media following his tragic accident, Kevin Hart returned to Instagram to share his journey recovery. Just two weeks ago, the comedian broke his silence and released a brief statement about his friends who were in the vehicle with him when it went f the road. Jared S. Black was behind the wheel while Kevin was in the passenger seat and Jared’s fiancée Rebecca Broxterman was in the backseat. “I have nothing but love for Jared and wish him and Rebecca a speedy recovery,” Kevin previously stated.

There has been much speculation as to what the actor has endured over the last two months following the accident, but Kevin has been documenting every moment and is ready to share the short film with the public. “Basically you realize that you’re not in control,” he said in the video. “No matter how much you think you’re in control, you’re not in control. And at the end the day, it can all be over.”

The clip shows Kevin in the hospital using a walker to stand before it cuts to a scene him in physical therapy. The actor has a large scar in the center his back and is shown going through numerous simple yet painful exercises. “In this case, I honestly feel like God basically told me to sit down,” he said, adding that he has a better, deeper appreciation for his loved ones and everyone who has stayed by his side through the ups and downs his life. Check out the clip below.