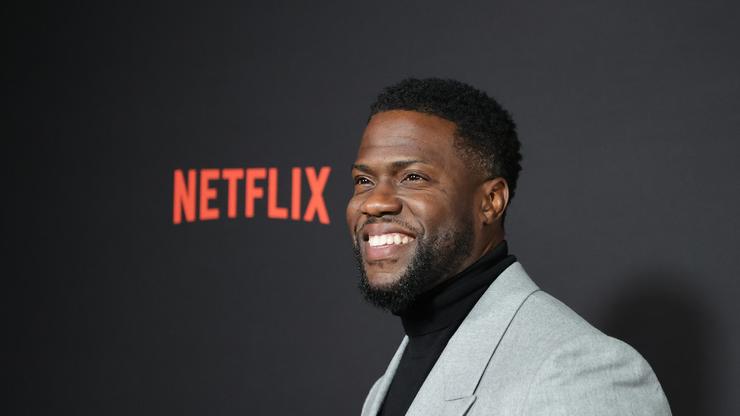 Kevin Hart chimes in on Dave Chappelle’s attacker getting beat up by security.

It was a hectic time at the Netflix Is A Joke comedy festival in Los Angeles this week. While fans were able to catch some of the best comics in the world share a stage, Dave Chappelle found himself getting attacked by a festival-goer. A man, who was identified as Isaiah Lee, stormed the stage in an attempt to tackle Dave Chappelle but it didn’t take long for security to haul him off and beat him down.

Kevin Hart recently stopped by Jimmy Kimmel Live where he chimed in on the matter. While Lee was taken out on a stretcher, Kevin Hart said that “it needed to happen.” The comedian explained that Dave’s security beating Lee down sent a strong message across to anyone considering breaching the line between audience and entertainer.

“Somebody ran onstage and got their ass whooped,” Hart said. “Not scary. It’s one of those things that needed to happen, though…do you want people to continue to think that they can cross that line and break the barrier of entertainer [and audience]?”

He added, “Somebody getting their ass whooped sends a message out to other people that were like, ‘You know, I was thinking about doing that. But after seeing that, I don’t really want to do that.’”

Hart explained that people need to realize that people are just doing their jobs when they’re on stage and that the audience needs to be completely aware of that.

“I think that the world that we’re in right now — there are a lot of lines that are being blurred, and sometimes you gotta take a lot of steps back to take a step forward,” he added. “I think it’s time to get back to a place of respect for your live entertainer and understand that you’re coming to a show.”