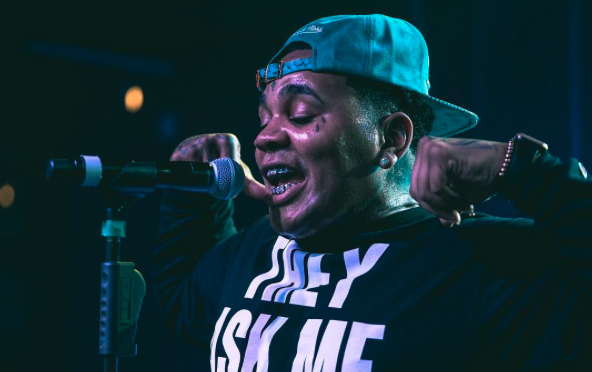 Kevin Gates is getting out prison next week.

According to TMZ the rapper is finally coming home after serving a sentence for kicking a fan at a 2015 concert in Florida and another for an unrelated weapons charge. The gossip website cites Lindsey Hess the Illinois Department Corrections, who says that the rapper will be out on parole under conditions that include mandatory supervision and no possession firearms.

If Gates was a smart man though, he wouldn’t trust a word it until he was back in his own home with the front door locked. Gates was scheduled to be released from his stint over the kicking charges previously, but on the day his release, a warrant for his arrest was found in Illinois. He was extradited and sentenced to 30 months in prison for that charge.