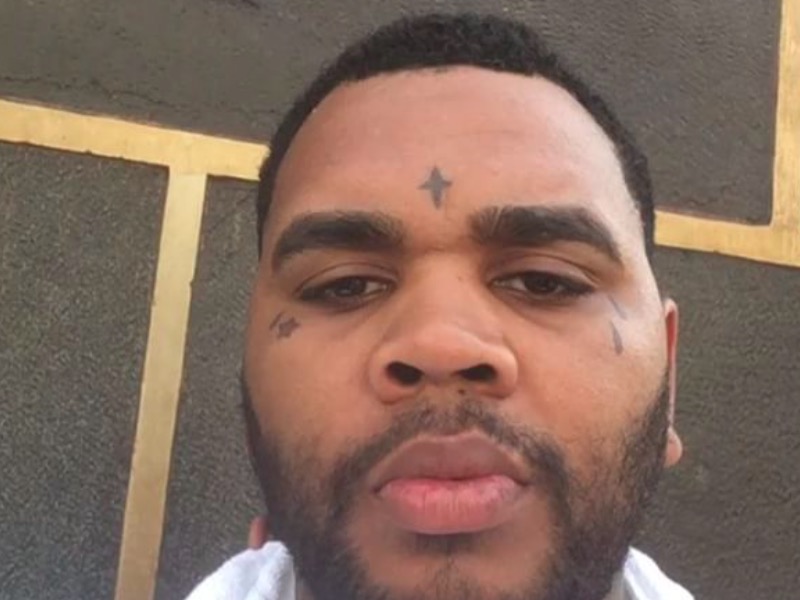 Louisiana rapper Kevin Gates is just 48 hours from getting out jail and already knows what he wants to do when he’s a free man again. New reports claim the hip-hop artist wants to gets kids and teenagers alike woke about the dangers landing behind bars.

According to reports, Gates is set on helping steer troubled youngsters away from having to make his same mistakes.

In mid-July, Gates’ wife announced plans to get his music out to the masses.