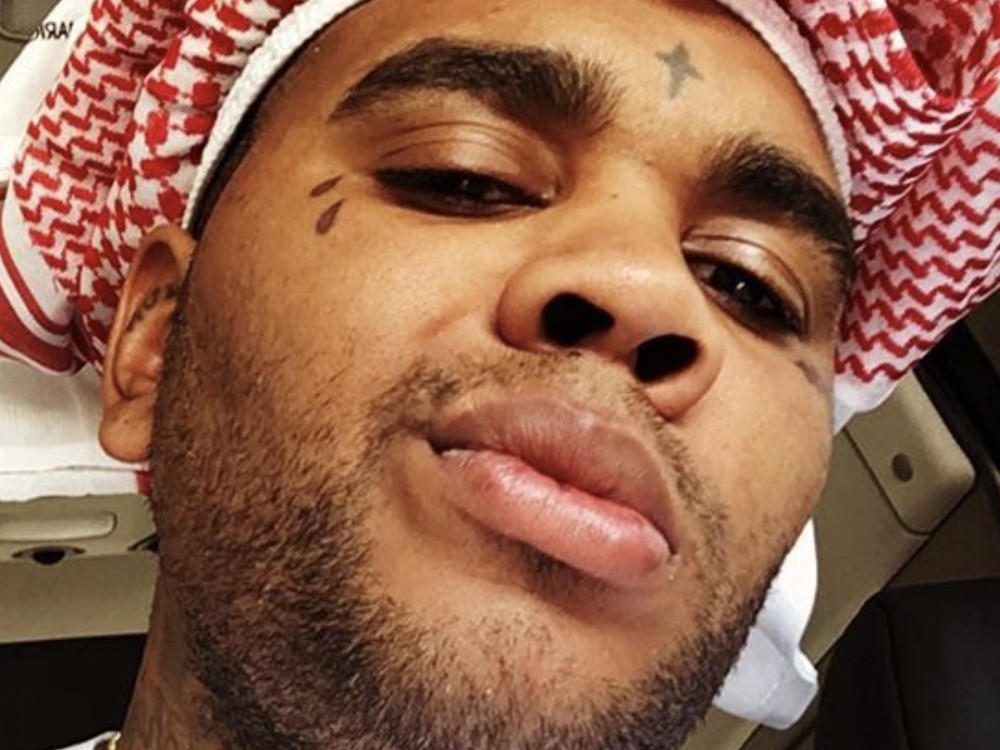 Louisiana rapper Kevin Gates is ‘this’ close to getting his freedom back. New reports claim the hip-hop artist is set to be released from jail in the coming days.

Barring any unexpected setbacks, Gates will become a free man next week.

In mid-July, Gates’ wife Dreka announced plans to get his music out to the masses.

Last spring, Dreka teased fans about his upcoming “What If” music video premiere.