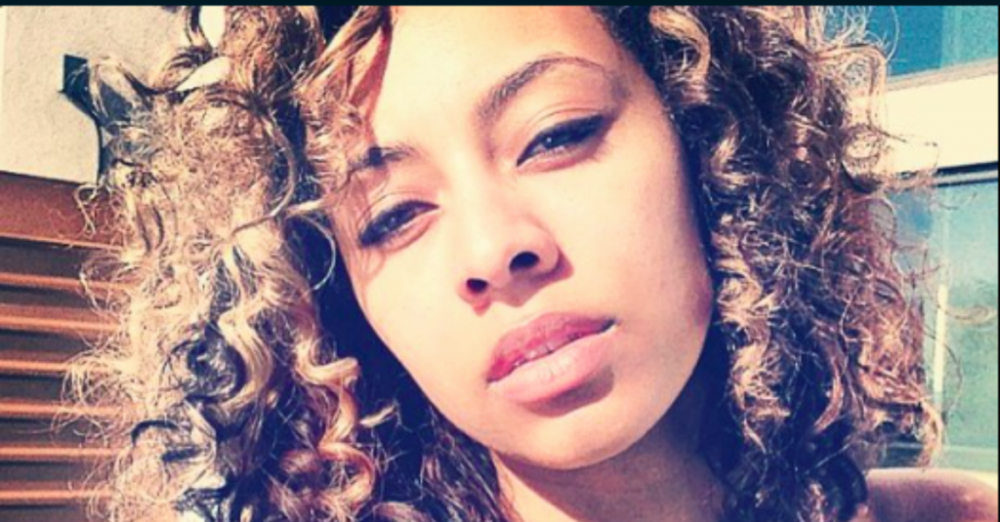 Keri Hilson had an emotional meeting with a medium on Steve Harvey’s talk show, Steve. The always busy host sent a psychic named Reginald Lewis, who has also met with Toni Braxton and actress Kym Whitley, down to Atlanta to meet with Keri as she worked on prepping a comeback album.

Similarly to his time with “Un-Break My Heart” singer Toni — where he spoke to the star’s grandfather — Lewis jumped into conversation about Hilson’s grandmother. After confirming that he was picking up something from Hilson’s late nana, he said that her spirit wanted to wish her a happy birthday. (Hilson’s birthday was the day after their meeting.) He then added that he’s seeing that Hilson has spent the last year cutting people out her life and steeping away from negative things.

This is where things got real feels-y.

Through tears, Keri explained that she had to walk away from her music career alongside revealing how she’s fighting to get back to it.
“I hit rock bottom a few times,” she explained. “I’m crawling back to walking in my purpose.” Hilson said that she meant for her sojourn from the music world to be short, but she ended up staying out for way longer than anticipated.

“I think I had to give up music for a while. I stepped away,” she said. “I thought it would just be a year. It’s been six maybe? I realize now that I’m grateful for all those years because I’ve built myself back up.”