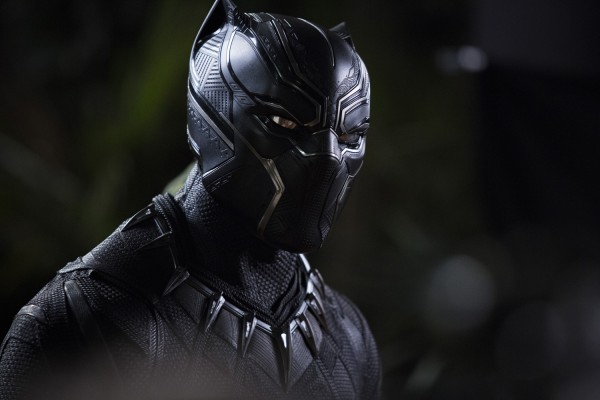 According to a press release, fans can expect TDE’s signature across the project with lead songs like Lamar’s “All The Stars.”

Both Lamar and Tiffith have confirmed the headline-generating news.

Along with music, Kendrick is currently gearing up for his highly-anticipated Nike sneakers release.