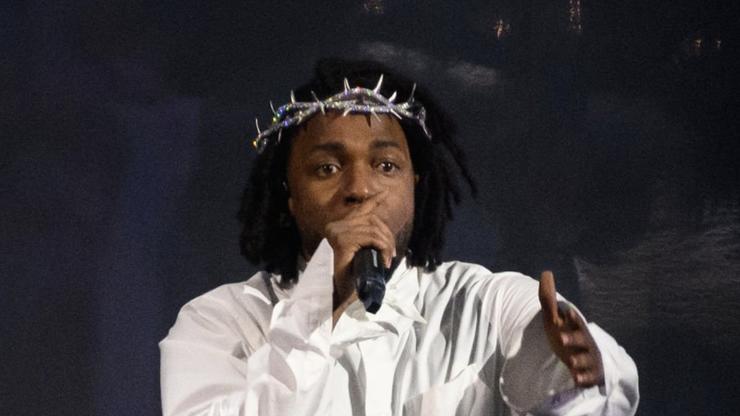 As he continues on with The Big Steppers Tour, Lamar shares a few thoughts with the world.

The usually quiet Kendrick Lamar reemerged today (August 3) with a massive Instagram update. The rapper has been lighting up stages on his The Big Steppers Tour following a wave of success from his Mr. Morale album. On the heels of news that Lamar is already working on his next project, he appeared on Instagram, sharing dozens of photos, one after the other, all showing portions of what fans have called a must-see, epic performance.

In his Instagram Story, Lamar shared a post where he reflects on what it has felt like connecting with both himself and those who have had visceral responses to his music.

“Ngl jesus jojo and mary. took a n*gga twenty years to find mother I sober,” he wrote. “Rap has truly helped my expansion of self. beyond the perception of who I believed to be. on jojo. music is air to a young n*gga at this point. my. morale. the catalyst of my self expression. ill never forget the process of falling in love with imprefection. the piano. my fans. the stories of reconciliation I hear from penitentiaries to small villages.”

“Some words will find you today,” Lamar continued. “Some will find you in 10. find your children type sh*t. sitting in the corner like an old book. im forever underground. infratrating the mainstream a la carte. these cities still beautiful to watch. on jojo. ily.”