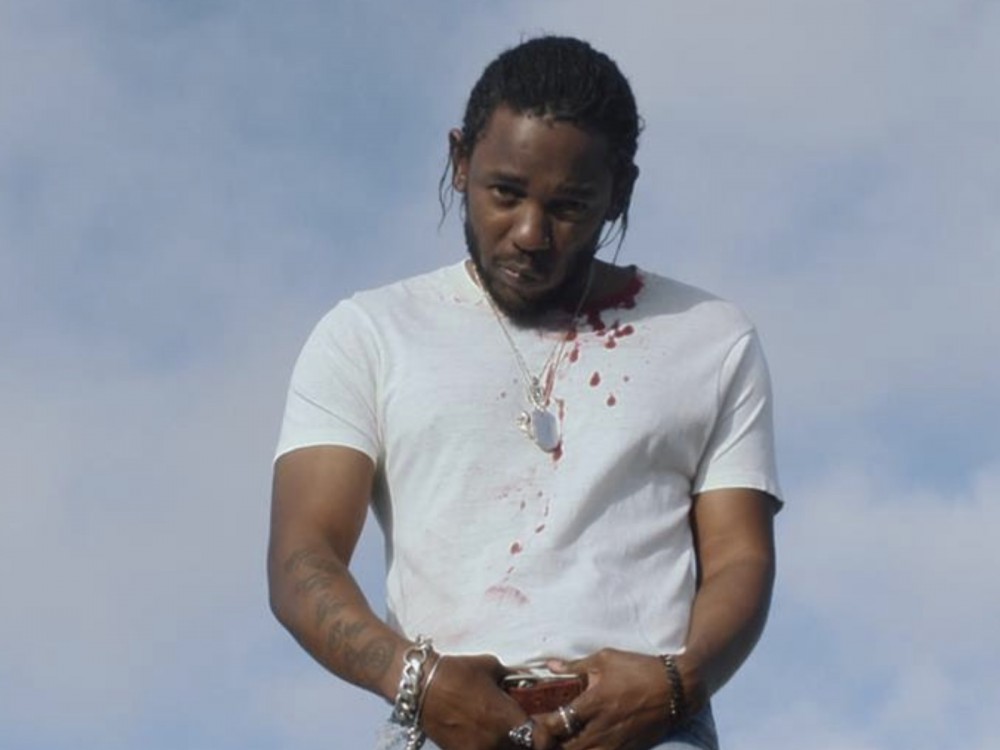 Grammy-winning rapper Kendrick Lamar is bringing his talent to New York. The hip-hop superstar is now expected to perform at the 60th Annual Grammy Awards ceremony at the Big Apple’s Madison Square Garden this month.

According to reports, K. Dot and a few other notable musicians are the latest additions to the jam-packed performance line-up.