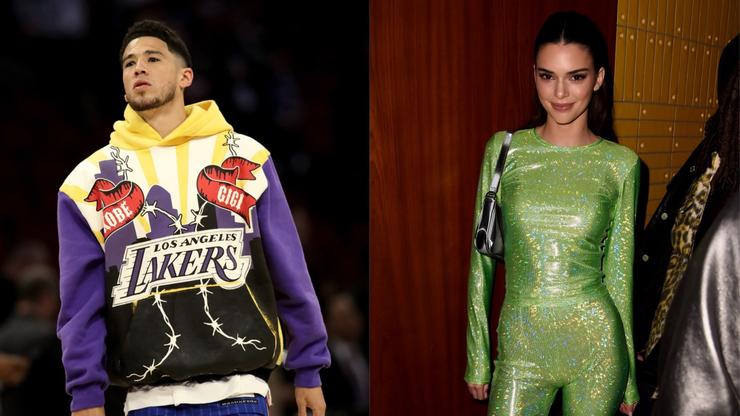 Kendall Jenner and Devin Booker may or may not be a couple.

This isn’t the first time the Kardashian-Jenner family member has been tied to Devin Booker, although neither has confirmed where the relationship is romantic, or serious for that matter. Nonetheless, during the peak the COVID-19 pandemic, it was reported that Jenner and Booker to a little vacation. The two reportedly traveled from Los Angeles to Arizona together in a quick road trip get-away.

Now they’ve been spotted cruising once more, a month later, this time in their native Los Angeles area though. Kendall was in the driver’s seat, while Devin took the role passenger.

Even though neither has confirmed their relationship, when the rumors first went viral, Kendall Jenner did fer a cheeky response to fans, saying, “they act like i’m not in full control where i throw this cooch.”

In related news, Jenner has been ordered to pay a $90,000 fine in regards to the mess that was Fyre Festival, and her involvement in the advertising it.