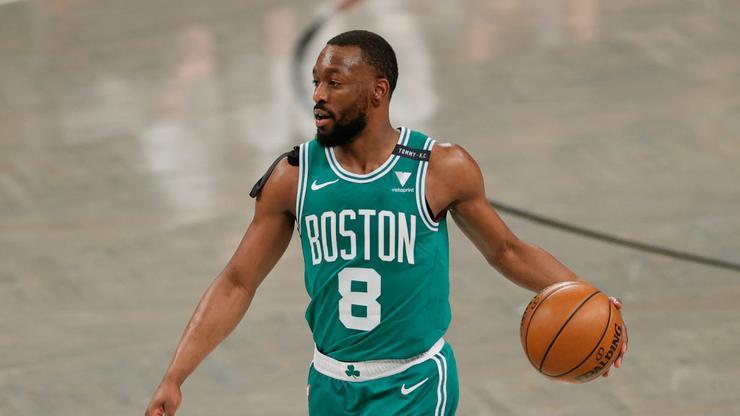 Kemba Walker lost out on some cash.

Kemba Walker is headed to the Big Apple this season where he will get to play with a New York Knicks squad that just came off of its best regular season in quite some time. Fans have every right to be excited about this roster as numerous players are returning, all while Kemba will be leading the offense at point guard. Star players typically avoid New York although, at this point, it seems like the tide has changed around the league.

Walker just came off of two seasons with the Boston Celtics, and at the start of the offseason, he was traded to the Oklahoma City Thunder. It became quite clear that Kemba would not play for the Thunder, and as a result, he and the team worked out a buyout agreement.

According to reporter Keith Smith, Kemba will certainly be feeling the effects of this buyout over the course of the next couple of years. For instance, he will have to give back $9,777,778 to the Thunder this season, and he will give back another $10,222,222 in 2023. For Walker, this isn’t exactly a big deal, especially when you consider how he is making bank with the Knicks now.

In the end, the Celtics got what they wanted, the Thunder got the draft picks they wanted, and the Knicks got the point guard they needed. This is one of the few scenarios in the NBA where everyone ended up winning.