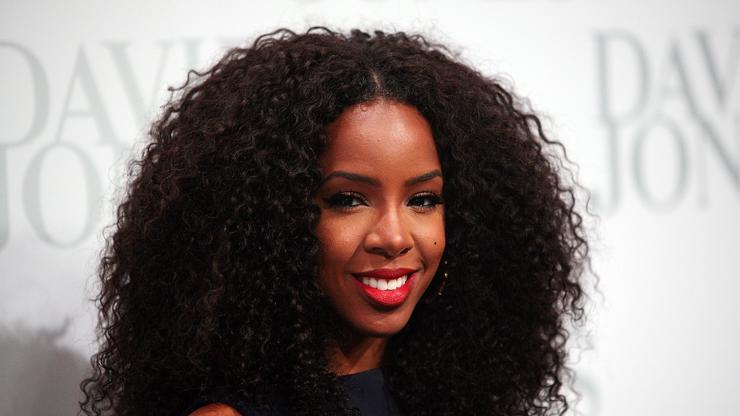 When Kelly Rowland came face-to-face with her idol Whitney Houston, the Destiny’s Child singer said she just sat and stared at the late icon like a “creep.”

Even famous people get tongue-tied when they meet their idols. The world lost an incredible voice when Whitney Houston unexpectedly passed away in 2012. She was an influence on many singers that have topped the charts over the last decades, including the ladies Destiny’s Child. On a recent episode  The Mogul Mixtapes, singer Kelly Rowlandshared a funny story what happened when she met Houston, who she considers to be one her idols, and the near-disastrous moment she couldn’t seem to remember how to speak.

“So, we’re coming out Hotel Nikko in L.A.,” the singer said the five-star celebrity favorite in Beverly Hills. “We’re walking out and Bobby Brown] is coming in and so, at the time Bobby’s like, ‘Aye! Oh my gosh, it’s so nice to meet y’all. Oh my gosh, my wife would love to meet y’all.” Of course, Kelly Rowland couldn’t believe that she was moments away from meeting her idol.

Bobby told the ladies that Whitney was in the lobby the hotel. “Like, literally, my whole body… I felt like, ‘Oh shoot! We’re about to meet’—I didn’t say shoot, I said ‘sh*t.’ We’re about to meet Whitney Houston and I haven’t even met her yet and I can feel my throat closing up and I’m about to cry.”

Kelly gave herself a little internal pep talk before coming face-to-face with one the most celebrated vocalists all time. “We see her and it’s literally like all this light,” the singer recalled. “It’s like angels. All this was happening at one time, it was choirs singing hallelujah.” The other girls didn’t have a problem speaking with Whitney Houston, but Kelly said she was in such shock, she couldn’t hear anything. “I barely remember what she said ’cause I was just staring. I definitely was a creep that day!” she said with a laugh. Listen to the snippet her interview with The Mogul Mixtapes and check out her TMM playlist below.