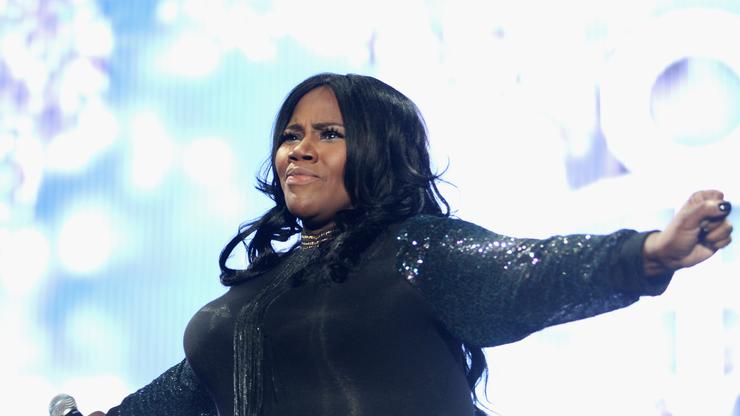 Following reports that she was missing, Kelly detailed her harrowing battle with COVID-19 and revealed that there was a point when she “died.”

It was an interesting weekend for Kelly Price after she was reported as a missing person. Things kicked off after TMZ reported the award-winning could not be found, according to authorities and her loved ones. Price’s sister seemed to spearhead the campaign to find the singer and stated that she had not been in contact with Kelly “for months.”

Soon, the internet lit up as people could not believe that the vibrant entertainer could not be located, and when TMZ stated that police spoke with her boyfriend, internet sleuths began pointing fingers and sharing theories.

Then, Price’s attorney came forward to debunk claims that his client was in danger. He said she was doing well, albeit recovering from a bout with COVID-19. Still, people wanted to see Price tell her story, so Kelly agreed to sit down with TMZ for a chat. During the virtual conversation, she became emotional when recounting her coronavirus journey, revealing that there was a point when she died and needed to be revived.

In a final ending to the controversy, Kelly Price has issued a formal statement.

“Thank you for your love, concern and prayers,” she wrote. “I truly appreciate them and all Of you who sincerely did them. They are not lost on me. I promise. I’m going back into solace and silence Where I can put first things first and that is to be restored to be healthy and to be whole. [paying hand emojis, red heart emoji] Kelly.”

We’re glad that she is on the mend and doing well. Read her message and revisit her tearful interview with TMZ below.