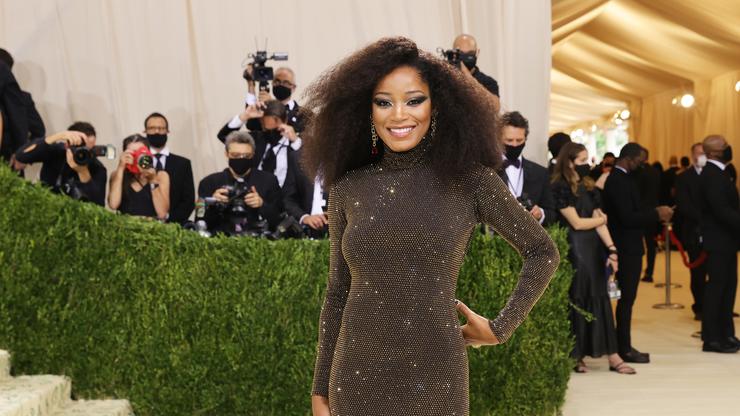 After Keke Palmer, who hosted Vogue’s livestream of Monday night’s Met Gala, took to her IG story to reveal a not-so-great-looking meal, commenters across the internet wondered aloud if food like that was worth the Met Gala’s hefty $30,000-$50,000 per ticket price tag. Palmer was definitely just playing, even saying so in her story, but the narrative over the last 36-or-so hours has been that the Met Gala food was not to die for.

According to TMZ, however, Marcus Samuelsson, responsible for selecting the 10 up-and-coming chefs who created the Met Gala menu, defended his food. Describing Palmers plate as “barley topped with mushrooms, tomato salad with corn and zucchini slices,” Samuelsson said that the meal was a matter of taste and that “it tasted plenty good.”

The Met Gala menu, which Samuelsson, his ten chefs and Bon Appetit colloborated to create, was totally sustainable and totally plant-based which makes Palmer’s plate of vegetables more understandable. But still, for the price tag that comes with the Met Gala it is easy to see why internet commenters likened the meal to the food seen at Billy McFarland and Ja Rule‘s Fyre Fest and went so hard after a meal that Palmer dragged on her story.

Either way, this Met Gala food fiasco has been entertaining and when talking about a night where it seems like a couple people *might* take themselves a little too seriously, a side-story like this brings some humor to the event and makes it feel less like an Illuminati ritual, as Lil Nas X put it.

What do you think, though? Are you buying Samuelsson’s defense that the food definitely tasted good? Or are you trying to sneak something into the Met? Let us know in the comments.