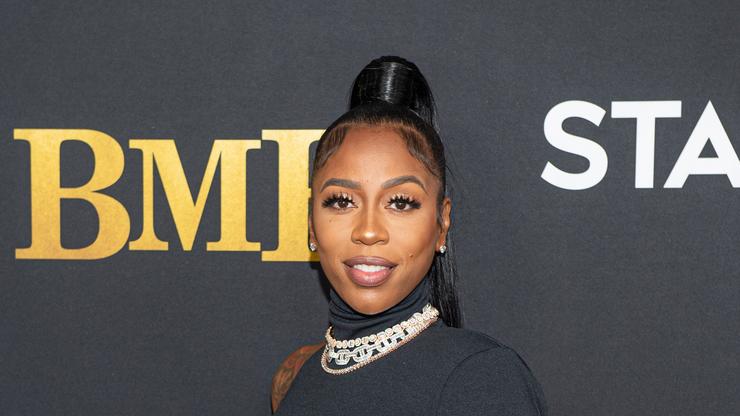 Kash Doll says she once made $26,000 in a single night while stripping.

Kash Doll says she used to be one of the highest-paid strippers in Michigan and even made $26,000 in a single night at one point. Kash detailed her time as a stripper speaking with Jalen Rose for his podcast, Renaissance Man, earlier this week.

Kash says she began working at the strip club during a period of financial hardship in which her car was stolen and her house burn down.

“I tried it my first day… I was shitting bricks,” she admitted, explaining how she was very nervous initially.

She continued: “I said, ‘Oh, I’m about to stack this money up.’ I made $26,000 in one night. I just got so popular to the point that I was on flyers every week and I didn’t dance on the floor like the regular dancers. … I was like the highest paid dancer in Michigan. And it’s been that way for a long time and nobody really did it again.”

Last month, the rapper revealed that she is currently pregnant with her first child. She explained to Rose that she hasn’t determined a name as of yet.