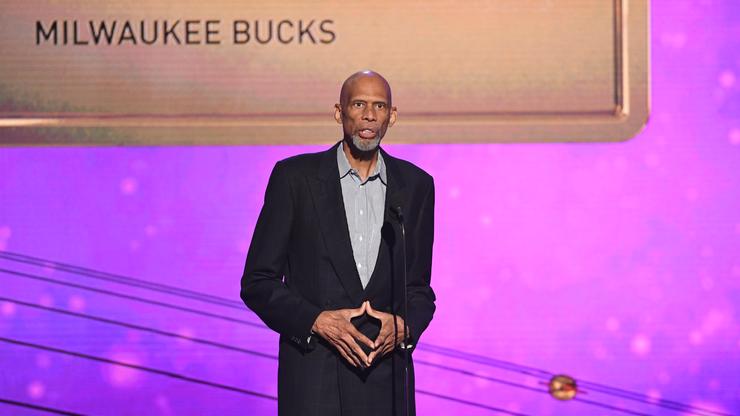 Kareem Abdul-Jabbar was getting in his meme bag.

Kareem Abdul-Jabbar has always been considered one of the best players in the history of basketball. If you’re a true fan of the game, it’s likely that you have him in your top 5 and maybe even your top 3. His track record speaks for itself as he was able to win six NBA titles all while maintaining the record for most points scored all-time.

Recently, Kareem spoke on the possibility of James passing that record, and at this point, he seems pretty content with whatever happens. As Abdul-Jabbar explained, rules are meant to be broken, and he just wants to see players like LeBron James thrive.

Over the weekend, Kareem took to Instagram where he plugged his new Substack project where he writes about some of the topics he finds interesting in the world of basketball. To promote the endeavor, Kareem decided to post a meme of a lion chasing after its prey. The hunter is LeBron and the prey is Kevin Durant, all while the caption reads “C’mere, Kevin. I just wanna ask you a question.”

The meme seemed like an odd thing for Kareem to post, and fans immediately took notice as the comments section was filled with confused followers. For the most part, they found the post fairly humorous, and at this point, it’s clear that Kareem has a bit of a LeBron bias.

You can see what people had to say about it all, below.