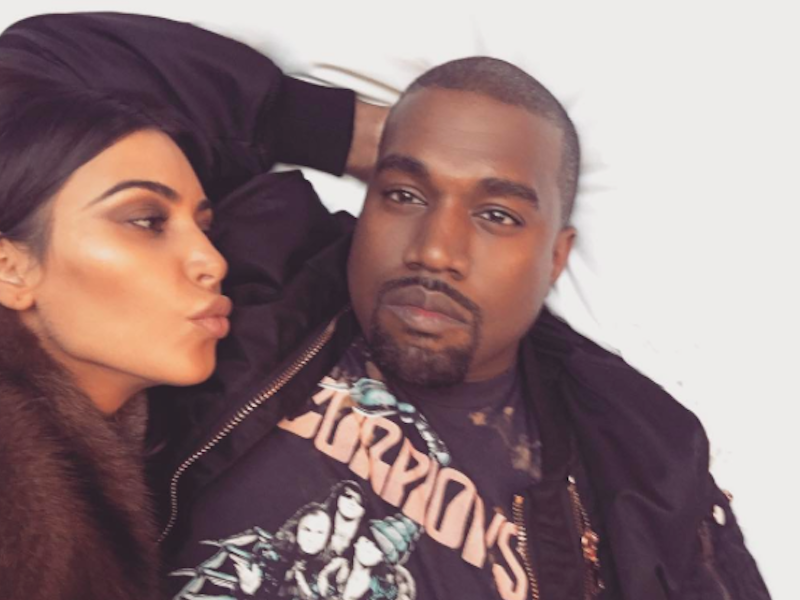 Grammy-winning rapper Kanye West‘s fingerprint is all over the upcoming Culture II album. Migos have announced the full-fledged production credits to their new LP.

Migos took to Instagram Monday (January 22) to dish out their star-studded hitmakers f the group project.

A few hours ago, G.O.O.D. Music’s 2 Chainz hyped fans up about the project with an in-studio shot himself alongside Migos’ Quavo.