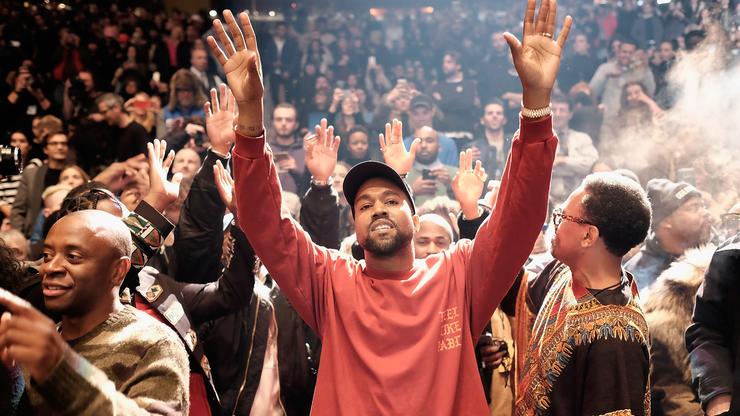 Kanye West debuts atop the Billboard 200 with most first-week sales of 2021.

Kanye West‘s new long-awaited album, “Donda,” debuted at No. 1 on the Billboard 200 with 309,000 equivalent album units. The new project dethroned Olivia Rodrigo’s Sour, which moved 295,000 units in June, as the most successful debut of the year.

In hot pursuit of West, is Drake, who currently had nine albums that have debuted at No. 1. Time will tell whether the Toronto rapper’s newest effort, Certified Lover Boy, will be enough to bring the number of artists with double-digit No. 1 albums to eight.

Also helping with West’s successful new release is a star-studded guest line that includes The Weeknd, Jay Electronica, The LOX, Young Thug, the late rapper Pop Smoke, Pusha T, Travis Scott, Lil Baby, Fivio Foreign and Kid Cudi, among others. Andre 3000 even almost made an appearance, until there was a miscommunication which left the Outkast rapper unaware that his verse had to be free of explitives.