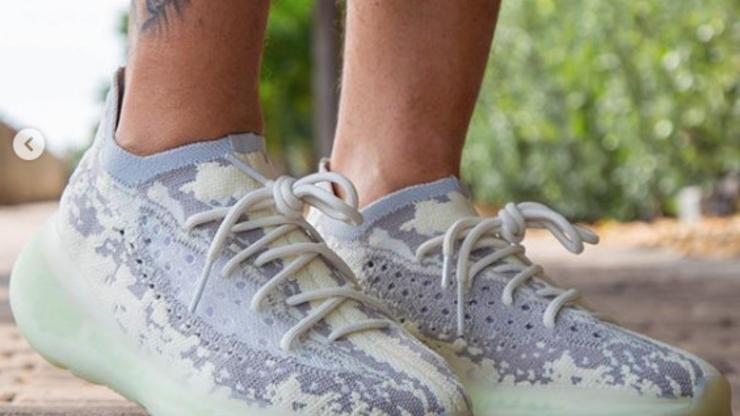 The first-ever Yeezy Boost 380 release is right around the corner, as the grey-based “Alien” colorway is slated to launch on November 16. The kicks, reportedly priced at $230, have surfaced numerous times over the last few weeks but the latest batch on-foot images gives us our best look yet at what to expect.

The “Alien” Yeezy Boost 380 is highlighted by a grey primeknit upper with cream white markings throughout and a bulbous Boost midsole beneath it all. Other noticeable details include the circular perforations on the mid panel, right around the same spot where the translucent streak sits on the Yeezy Boost 350 V2.

Adidas has not yet revealed any ficial release details or photos, but we’ll keep you posted if there are any developments.

Check out some other detailed photos in the IG posts embedded below, and click here to preview the upcoming Glow In The Dark Yeezy Boost 700 V3.