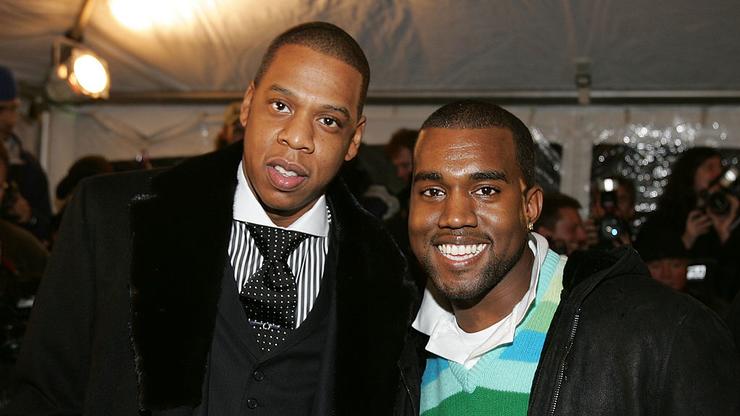 Kanye West says that he wants to run with Jay-Z as his Vice President.

Things are just going from weird to weirder. But, with how 2020 has gone so far, would we expect anything worse?

Last night, Kanye West ran his first campaign speech, weeping on stage about how he nearly aborted his daughter North, admitting that he would be “at peace” if his wife Kim Kardashian divorced him over his rally, and claiming that Harriet Tubman didn’t actually free the slaves, she simply “made them work for other white people.”

Yes, this was a real thing that happened in South Carolina over the weekend.

As people continue to react to his speech, Kanye continues making headline news with another claim. Initially, he had announced that his running mate for the Birthday Party would be Michelle Tidball, a preacher from Wyoming. However, he may have changed his mind, telling Kris Kaylin that he is looking at another potential person for the job.

Admitting that Tidball has agreed to take another position in his cabinet if he finds another suitable Vice President, Kanye revealed that he is considering Jay-Z for the position.

“You know who my favorite candidate or running mate is?” asked West. “When we were trying to figure out my website, what I did was put the initials South Carolina] down and I put Kanye 2020. Who would that be?”

Kaylin correctly guesses “Shawn Carter,” which is the name Jay-Z.

Ye claims that he has not presented the idea to his “brother” Hov yet, noting that they haven’t spoken in a long time.

As we said, this is just getting more and more strange. Watch below at the 10:30 mark.