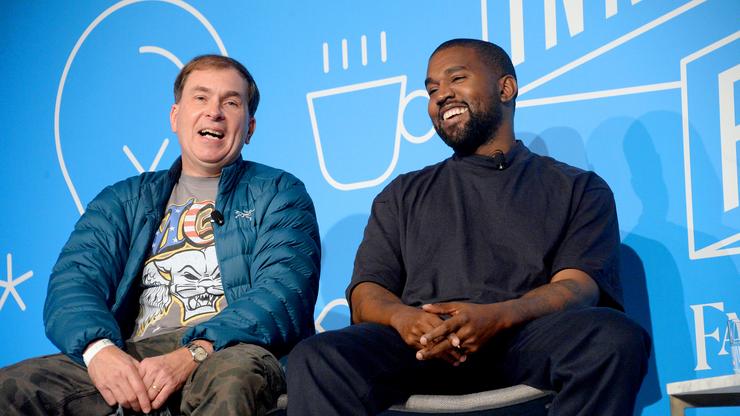 Kanye has a unique way delivering his shoes to people.

Kanye West has always been one for theatrics. The artist and sneaker designer is always thinking new ways to do things and today, he did just that in Chicago’s Wicker Park. Earlier this week, it was reported that Kanye would be dropping the Adidas Yeezy Basketball Quantum for All-Star weekend although there was no real consensus on when the shoe would drop for real. Well, as you can see in the video below, a whole convoy trucks that look like they came straight from the military, descended upon Wicker Park. No one knew what these trucks were doing until they opened up to reveal boxes full Yeezy basketball shoes, according to Complex Sneakers.

Some lucky fans were able to get their hands on the shoe early and were eager to show f their cops to the cameras nearby. It remains to be seen whether or not this shoe will get a more ficial release although we’re sure more information will be coming down the pipeline shortly.

This is easily one the most unique sneaker drops we’ve seen in quite a while. Honestly, we wish Ye would tell us where he got those trucks. They seem like a pretty fun drive.