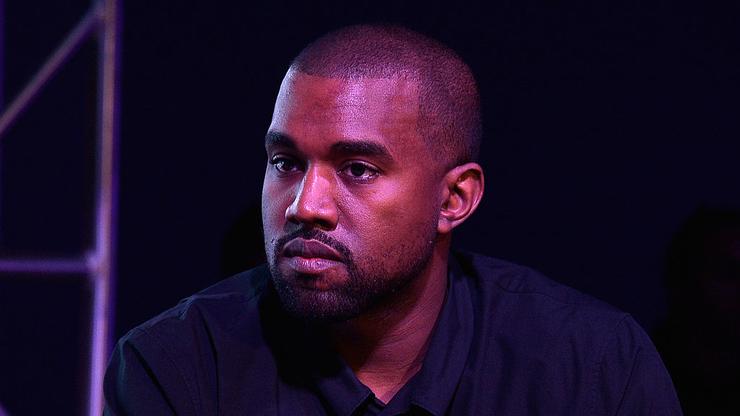 Ye is reportedly tearing down the house and building a new one on the same lot.

After photos surfaced of the home that Kanye West recently purchased in Hidden Hills, which is located directly across the street from Kim Kardashian’s home, fans are not surprised to hear that Ye is tearing down the home and building a new one on the same lot.

Kanye reportedly paid $4.5 million for the home, which was $421,000 over the asking price. Sources say that he wanted quicker access to his kids, who live in the crib across the street. Considering the home doesn’t really exactly match Ye’s minimalistic architecture style, it doesn’t come as a surprise to hear that this is a teardown project.

“Kanye’s new house is a teardown. He only bought it for the location,” said a source to People Magazine. “It’s near Kim and the kids. He has a vision for the house and plans on starting construction ASAP. It’s just simple logistics so that he is close to his children and has access to them at the drop of a hat.”

The 44-year-old recording artist recently also purchased a home in Malibu, thirty minutes away, for $57.3 million. The house is much more his style, with stone exteriors and bunker-like construction.

The new home in the Hidden Hills was originally purchased by the previous owners in 1955 when it was fresh on the market. The 3,600-square-foot house sits on over an acre of land, so there’s no telling how large Ye could build his new mansion.

This also comes after Ye listed one of his Wyoming ranches on the market for $11 million.