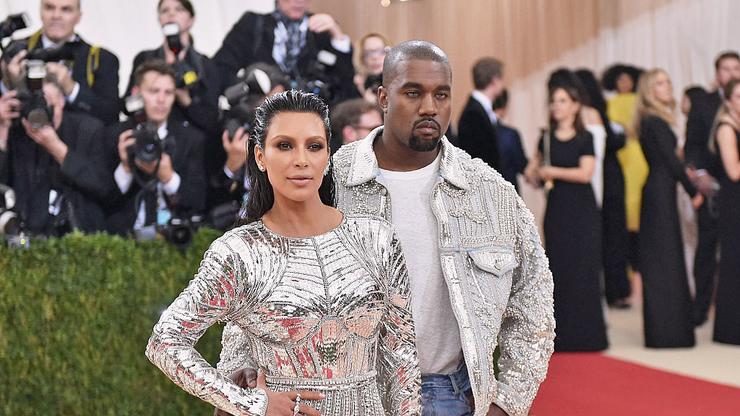 The world is waiting for Kanye West to deliver his tenth studio album, titled Donda: With Child, which unsurprisingly has not been uploaded to streaming services yet. The project was announced to be dropping today and, while there’s still a possibility that happening, Kanye has much more important things to attend to.

For starters, it would appear as though his marriage and personal life are crumbling before our very eyes. The legendary recording artist conducted a campaign speech in South Carolina last weekend where he spoke about how he almost aborted his daughter North, which allegedly angered his wife Kim Kardashian. After that, he proceeded to make even further statements about his family, claiming that he has been trying to get a divorce from Kim since she met up with Meek Mill to discuss prison reform.

Now, it looks like he won’t even give his wife the time day, despite her supportive nature in her statement about his bipolar disease.

According to sources close to the couple, TMZ is reporting that Kim and Kanye have barely communicated this week and the rapper is actively ducking her calls, rejecting her pleas to come to Wyoming and join him. Kim has apparently tried to come down to Wyoming twice but, each time, Kanye told her she was not welcome.

According to the same sources, things have been on a downward spiral since before the rally in South Carolina. Kim reportedly flew to be with Kanye in the Dominican Republic a few weeks ago and, while she was there, she noticed that something was wrong. Then, he gave her zero advance that he would be going to South Carolina to deliver his campaign speech.

Do you think Kim and Kanye will survive this rough patch in their marriage?