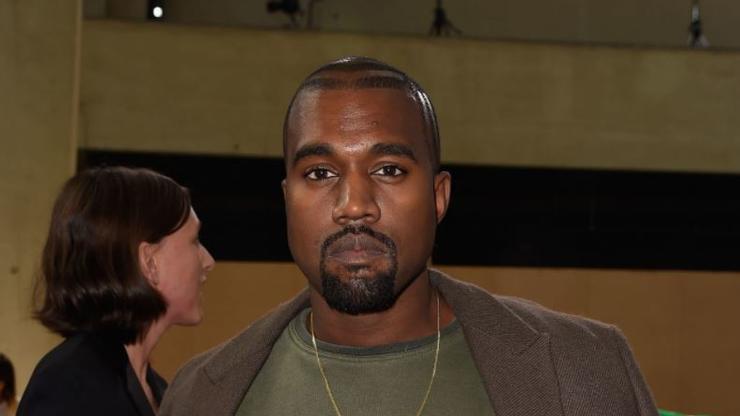 Ye retweeted a post about him leading in the polls in Kentucky, but a news station quickly dashed his dreams by saying it was only a test.

It’s the 23rd hour for the 2020 Election and Kanye West isn’t done playing his hand. The G.O.O.D. Music mogul hasn’t been campaigning as widely as the more popular candidates, but that doesn’t mean that he’s down for the count. Days ago, Kanye shared his campaign video where he made a religious plea to become America’s 46th president, and recently, we’ve also seen his Twitter unveiling of his “Vote For Kanye” election merchandise. On Tuesday (October 13), Ye retweeted a message that said the rapper is ahead of former Vice President Joe Biden in Kentucky’s precinct polls by five percent, and West celebrated online. However, the news source that was used in the post came forward to say that what was shared as false information.

“Someone discovered a cached web link that we used during June’s primary election to post Associated Press election results. The old link was still populating current AP data and showed test results, which is part of the preparation the AP does in advance of elections,” LEX 18 News penned in a tweet. “The results shown were not valid. They were simply part of a test. We regret the discovery of the cached web link and have removed the data from that page. We apologize for any confusion.”

Still, Ye tweeted that someone should get the West Wing ready for his presidential arrival. He also dropped off a snippet of a new track, or as he called it, his “theme music.” Ye wrote, “PEOLE TRIED TO TALK ME OUT OF RUNNING FOR PRESIDENT… NEVER LET WEAK CONTROLLING PEOPLE KILL YOUR SPIRIT.” He added, “THE WHOLE TEAM IS SO ENERGIZED THAT I HAD TO RELEASE THEME MUSIC NAH NAH NAH.” Check it all out below.