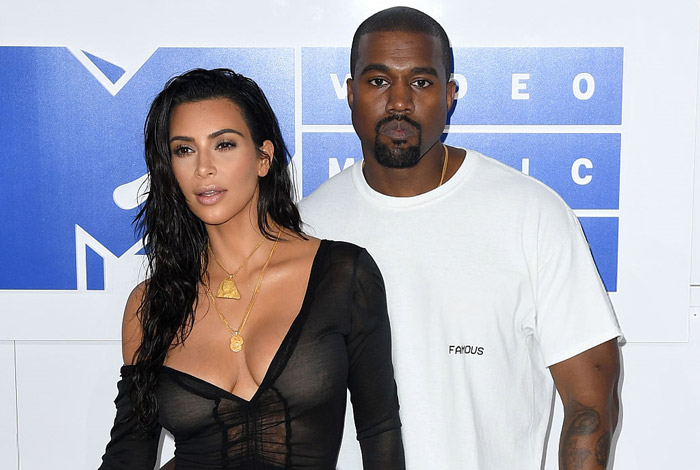 Kanye West and Kim Kardashian’s Hidden Hills home cost them a fortune, but it looks like the investment was well worth it.

After spending $20 million on the Calif. compound and $20 million on a series renovations, the estate has been appraised at $60 million, according to TMZ, leaving them $20 million in the black.

The power couple purchased the home from Lisa Marie Presley back in 2014. Since then, they’ve expanded and redesigned the property. Construction lasted until recently, when KimYe moved into their lavish pad.

Yeezy has a new studio in the crib, but the family also added a master bedroom, spa, and additional closet space, according to the report. More renovations are expected in the backyard.

Kardashian and West have plenty room for their growing family, which already includes daughter North West and son Saint. They are now expecting a daughter this year surrogacy.

Money keeps rolling in. In November, Kim and Kanye sold their Bel-Air mansion for a reported $17.8 million. In December, Mr. West purchased several stocks for Kim as Christmas presents.

This year, Ye is expected to drop a new solo album and/or a G.O.O.D. Music compilation. He has also been rumored to be working on a joint effort with Kid Cudi.