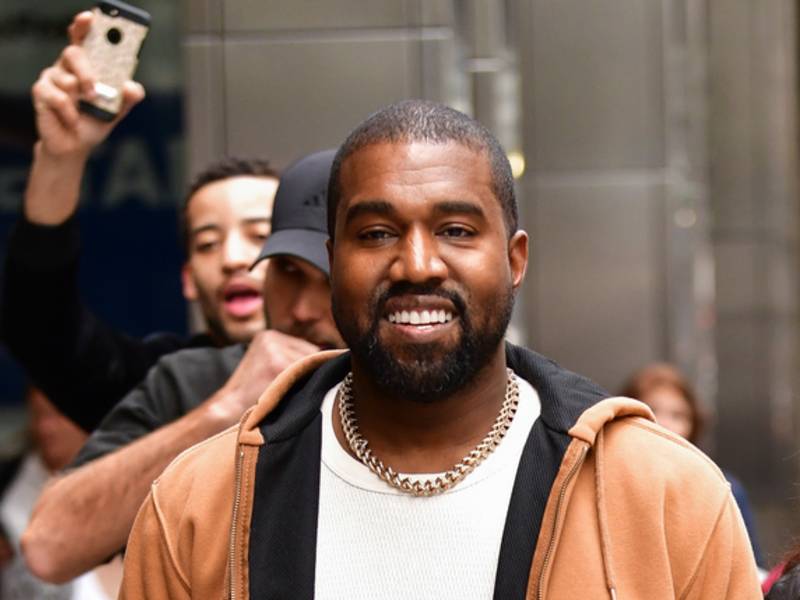 Los Angeles, CA – Following his Sunday Service performance at The Forum in Los Angeles and a Jimmy Kimmel Live! appearance, Kanye West caught up with James Corden for an aircraft version “Carpool Karaoke.” The episode marks Kanye’s latest promotional stop, as he gears up to take his Jesus Is King Tour on the road.

During the clip, deemed “Airpool Karaoke,” Corden catches a ride on Kanye’s private plane when his flight to Los Angeles is canceled. With intermittent performances from the flight passengers — Kanye’s Sunday Service choir — Ye opens up about converting to Christianity, his five-year-old marriage to Kim Kardashian and more.

“When I went to the hospital a few years ago, I wrote in the hospital, ‘Start a church in Calabasas,’” he said. “It’s something I had a feeling that I needed to do, that God put on my heart, and now just keeps taking me to new levels and taking us to new levels that we couldn’t even imagine before.”

Kanye reminisced about past controversial moments, including his infamous mic-grab at the 2009 VMAs, saying that he needed to suffer before he could become a Christian and that he has “no regrets” nor shame.

In between passionate performances, including a revised “Jesus Walks” from The College Dropout, Kanye also revealed previous debt troubles, which he thinks his newfound faith has helped him overcome.

“God is using me… to show f,” Kanye said.  “Last year I made $115 million and still ended up $35 million in debt. This year, I looked up and I just got $68 million returned to me on my tax returns. And people say, ‘Oh, don’t talk about these numbers.’ No, people need to hear someone that been put into debt by the system talk about these kind numbers now that they’re in service to Christ… Kanye West works for God!”

While discussing how he and his wife spend a quiet night at home, Kim watches Dateline and Kanye reads the Bible, Ye also revealed that they’re planning to have more kids.

“The richest thing that you can have is as many children as possible,” he said, adding that he wants a total seven kids.