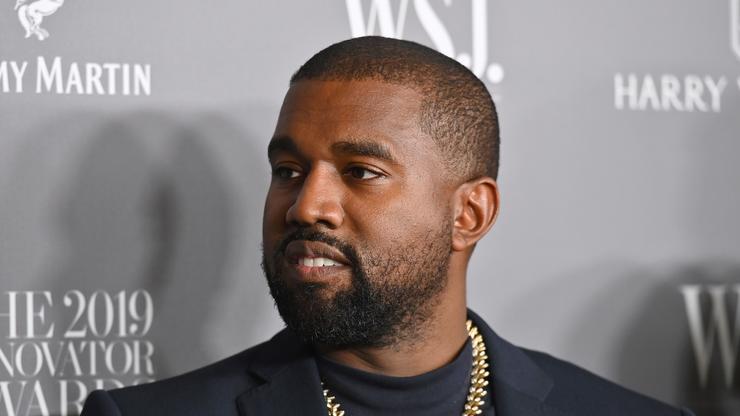 The Birthday Party won’t be a candidate in South Carolina.

Kanye West is running for president. Or at least, he’s trying to. This weekend, he held his first presidential campaign rally which was nothing short a failure. He went f about how Harriet Tubman didn’t actually free the slaves while breaking down into tears while discussing abortions and how he asked Kim Kardashian to abort their daughter.

Just before this happened, ‘Ye had made an open call on Twitter to his followers asking them to sign a petition so he can make the ballot in South Carolina, where he held the rally last night. Per TMZ, his attempt to make the November ballot in South Carolina did not work out for him. The deadline, set for Monday at noon, was not met with the 10K signature required to be a petition candidate. Chris Whitmore, Director Public Information for the South Carolina State Election Commission, confirmed the news this morning.

Kanye’s Birthday Party didn’t even report any signatures to the State Election Commission nor did they get in contact with them.

This presidential campaign has only made matters worse for Kanye West who has reportedly made friends and family alarmed by his recent comments and actions. The Kardashian clan, specifically, isn’t happy about West alluding to divorcing Kim.