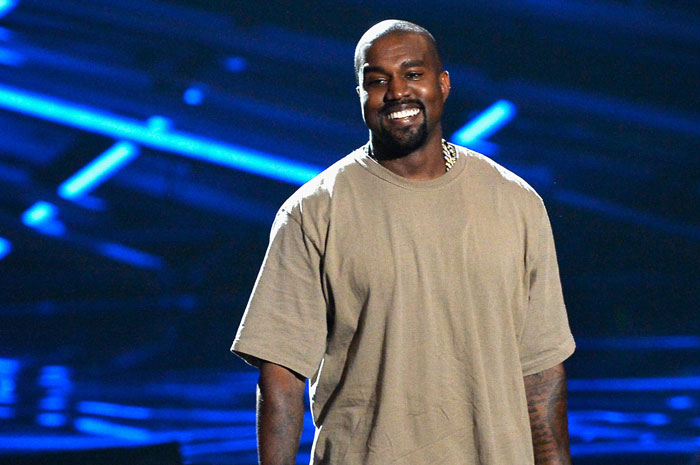 While fans await new music from Kanye West, the Chicago rapper was granting a special wish for a cancer patient before her death.

Kim Kardashian confirmed the news on social media after one the girl’s friends made it public. “We are praying for her family,” she wrote, retweeting the original message.

“This girl in my town had cancer and Kanye called her a couple days ago to rap for her,” said the Twitter user who goes by @stalkdebbie. “I think Kim was there too. Wasn’t even blasted on social media or anything. She passed yesterday. I have so much respect for him tho. Making her happy in her last moments.”

Since this was a private conversation, few details have been released. However, West reportedly rapped “I Love Kanye” during the call.

Nevertheless, this will be a big year for the Kardashian-West family. KimYe just moved into their $60 million Hidden Hills home and they are now expecting their third child this year.