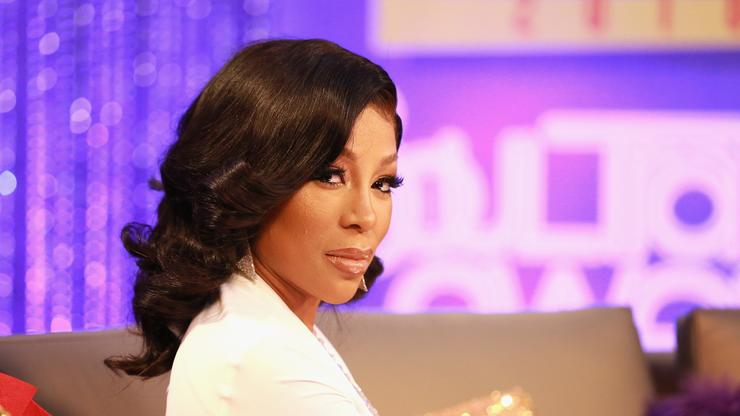 K. Michelle reportedly worked with the stylist on the music video her single “Suphaood (Remix),” and he said she wasn’t kind.

Last year, K. Michelle gave us the remix to her single ‘Supahood” which featured additional vocals by Kash Doll and Yung Miami. The ladies even came together to film a music video for their collaboration, a visual that was released last October. Now, a stylist named Hollywood Larry—who claims he worked with K. Michelle on her music video—is firing f a few scathing accusations against the singer, including making claims that she is guilty homophobia.

Someone shared a clip from the video on Twitter and Larry replied, “I styled Kimberly for this video. She publicly humiliated me, threw a flower vase at me and still has unpaid invoices… But yeah, that would’ve been cute for Carsesha.” He followed up that statement with a few more responses from people who commented on his post.

“She f*cked up though… Really don’t need that video on my resume!” he added. ” Mind you I’d barely recovered from a near death car accident. Literally no teeth, forced to wear a mask (pre-Covid) and on a cane with a limp. She dgaf. Babygirl hail married that mf, unbothered!… I’m not going to tell you about the very extreme homophobic comments she made. Video looked great though!”

K. Michelle hasn’t responded to the accusations, but you can check out a few Hollywood Larry’s tweets below.