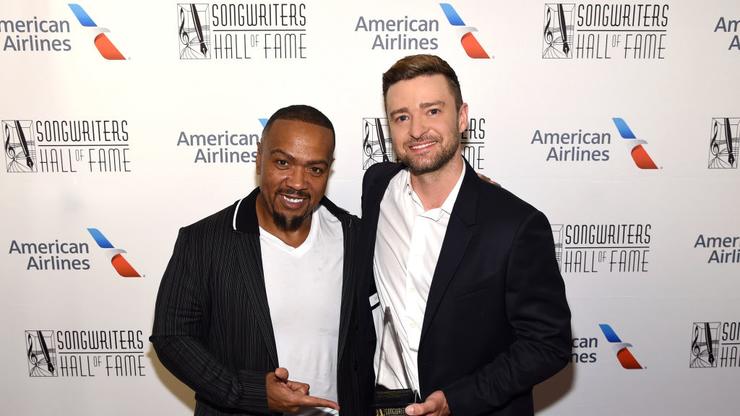 Following a sly “Futuresex/Lovesounds 2” tease back in August, Justin Timberlake has once again reunited with Timbaland in the studio.

In September of 2006, Justin Timberlake and Timbaland connected to craft Futuresex/Lovesounds, an album that many have come to praise as a modern-day pop classic. And while they never quite recaptured that lightning-in-a-bottle on subsequent effort The 20/20 Experience, the project still served as an effective showcase of Timberlake and Timbaland’s effortless creative chemistry. And while Timbo wasn’t quite so involved in Timberlake’s 2018 album Man Of The Woods, the pair have been recently teasing some new music to come.

In fact, Timbaland recently went so far as to tease a possible FutureSex/LoveSounds 2 back in August; given the appreciation many hold for the first installment, the sly announcement was met with cautious optimism. Of course, sequels can be a gamble in the best of times, seldom living up to the preceding chapter. Given the stylistic departure Timberlake explored on Man Of The Woods, however, there exists plenty of space for the newly reunited pair to get creative.

And that’s exactly what they appear to be doing. Today, Timberlake shared an update on Twitter revealing that he and Timbo are indeed in the studio, listening back to a promising guitar-driven instrumental. “Back together again,” captions JT, though he doesn’t provide a release date. Either way, the song they seem to be working for seems like an interesting direction for Timbo and Timberlake to explore — check it out below.