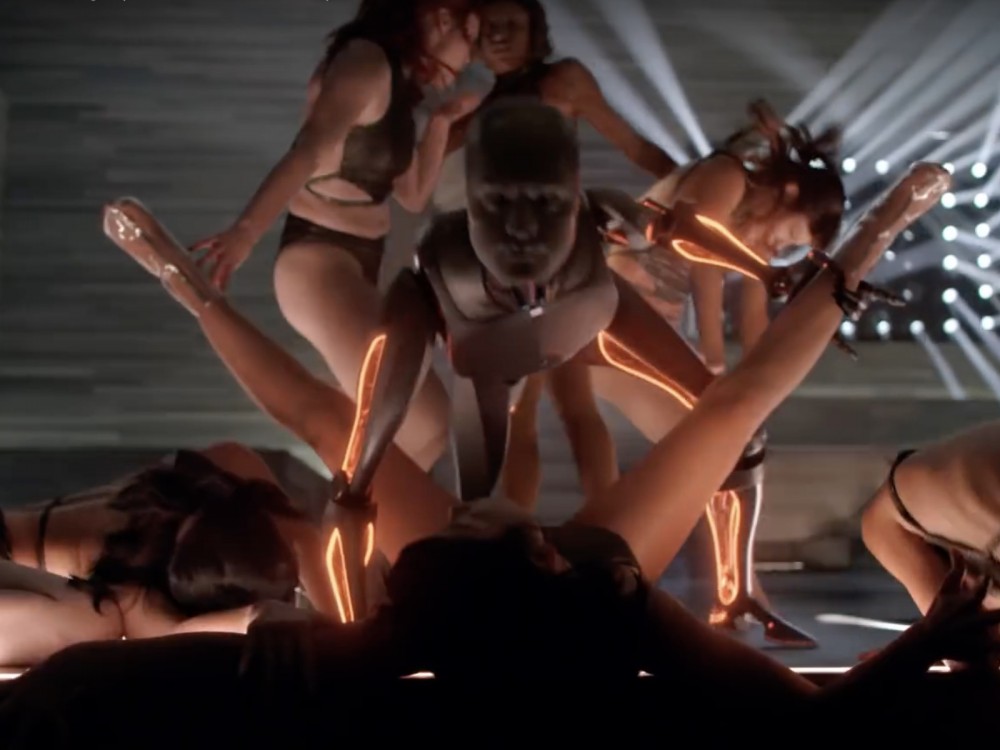 R&B singer Justin Timberlake is really back for the crown. The crooner has delivered new music Friday (January 5) in the form his new “Filthy” single and music video release.

After mounted anticipation, Timberlake unleashed his Apple and Steve Jobs-inspired visual just in time for the weekend.