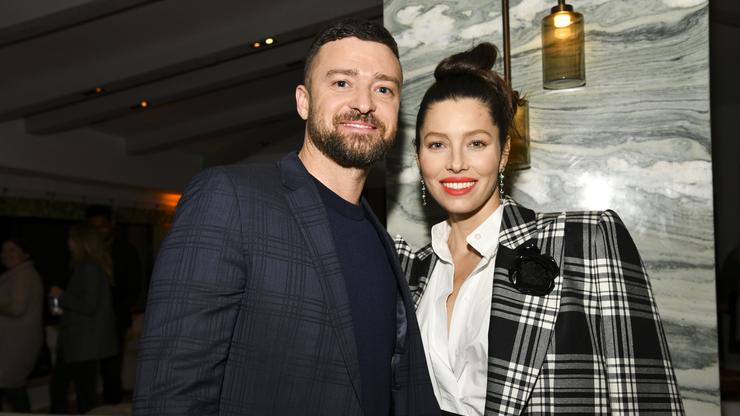 Justin Timberlake and Jessica Biel have reportedly welcomed their second child together after concealing her pregnancy during lockdown.

Jessica Biel has reportedly given birth to her second child with husband Justin Timberlake, after keeping her pregnancy under wraps thanks to the privacy fered by months-long quarantine. According to a report by the Daily Mail, the couple welcomed a baby boy earlier this week, and have since been spending some family time with their first-born, 5-year-old Silas, and Jessica’s mom, Kimberly, at their home in Montana.

If these reports are confirmed, it would indicate a rather stealthily hidden pregnancy on their part. The couple have not been photographed together since March, around the time that the country went into lockdown, which allowed them to enjoy some privacy during Jessica’s pregnancy. As the Daily Mail points out, neither Justin nor Jessica have posted any photos her from the waist down on social media since her birthday in March. In fact, most the photos Justin’s shared the two them over the past few months have been throwbacks for Mother’s Day or Jessica’s birthday, or just to reminisce on brighter times.

Jessica has also been digging through old photos herself for social media content over the last few months, making it all the more likely that she had something to hide. Regardless, congrats to these two on the newest addition to their family!