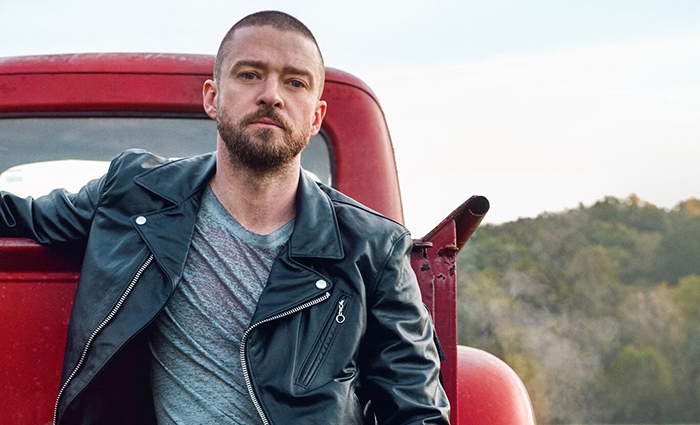 J.T. is hitting the road. Upon releasing his next album Man the Woods and performing at the Super Bowl, Justin Timberlake will be prepping for a North American tour.

The highly-anticipated “Man the Woods” arena trek is set to kick f March 13 in Toronto. Then, it will make its way to New York, Chicago, Detroit, Las Vegas, Los Angeles, and Houston, wrapping in the “Filthy” crooner’s hometown Memphis on May 30.

American Express card members will have first dibs at tickets. The pre-sale dates depend on the general public on-sale dates.

See an itinerary below.