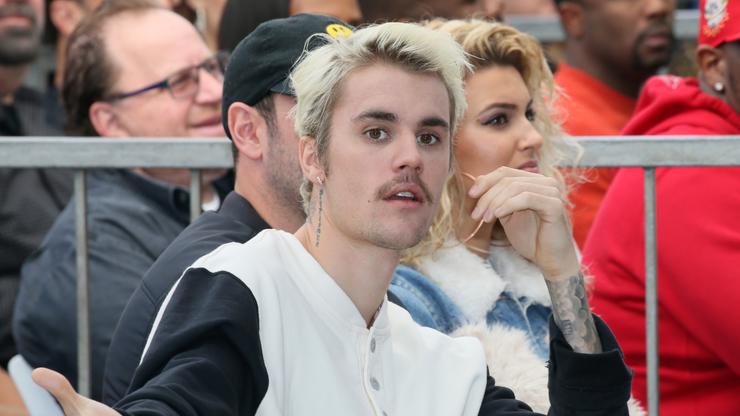 Justin Bieber’s lawyer believes the accusations from two different accounts were from the same person.

Justin Bieber and his legal team are moving with full force to find out just who made the allegations sexual assault against the pop singer earlier this year. According to NBC News, Bieber’s legal team has now been granted a motion to subpoena Twitter to identify the people behind the accounts who made sexual assault allegations against him. “We just want to uncover who is behind these two accounts and it may be the same person,” Bieber’s lawyer told the judge.

Jane Doe 1 and 2, as their listed in the complaint filed by Bieber, can not be served until their identified which is why Bieber’s lawyer is heading straight to Twitter for the information. A woman on Twitter said that she was assaulted by Bieber following a performance at a bar in Austin, TX in March 2014. She alleged he invited her and her friends to his hotel where he attacked her. She went by Danielle on Twitter. Another woman, going by Kadi on Twitter, said that Bieber sexually assaulted her at in New York City in 2015.

Bieber has since disproven both allegations with receipts proving that he wasn’t near any these women at the time the allegations went down. Bieber’s lawyer claimed they didn’t do their “due diligence” in “fabricating” these stories, especially since eyewitnesses and visual evidence proves otherwise.