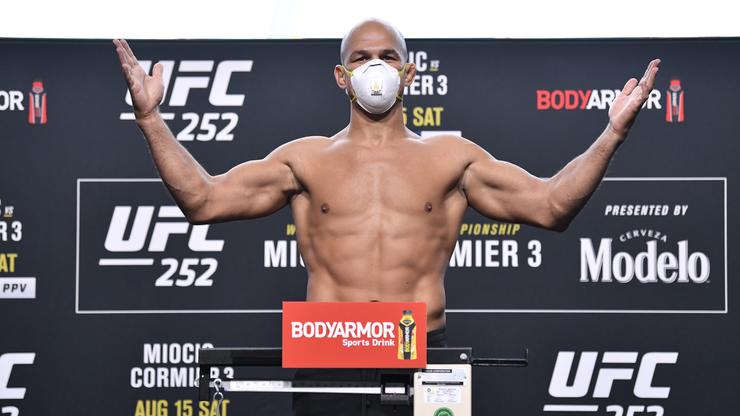 Junior Dos Santos has had himself a pretty amazing UFC career that has been filled with some key wins. One such win came all the way back at UFC 160 when he was able to knock out Mark Hunt, all while winning Best Fight Of The Night. If you’re a UFC fan, then you understand that these designations can win you a lot of money. At the time, winning Fight of the Night would net you an extra $50K, which is a lot of money on top of the actual salary for the fight.

Despite winning this money, Dos Santos is still feeling a bit robbed. As he recently told MMANews, Mike Tyson cost him a shot at winning an extra $50K that evening. As the story goes, Dana White was going to give Dos Santos Knockout of the Night as well, however, Tyson convinced Dana otherwise because he didn’t want the same fighter to get two bonuses.

UFC 160 took place all the way back in 2013, which just goes to show how this moment has stuck with Dos Santos for a very long time. The UFC fighter wanted his extra money, and now, he has been left to contemplate what could have been.