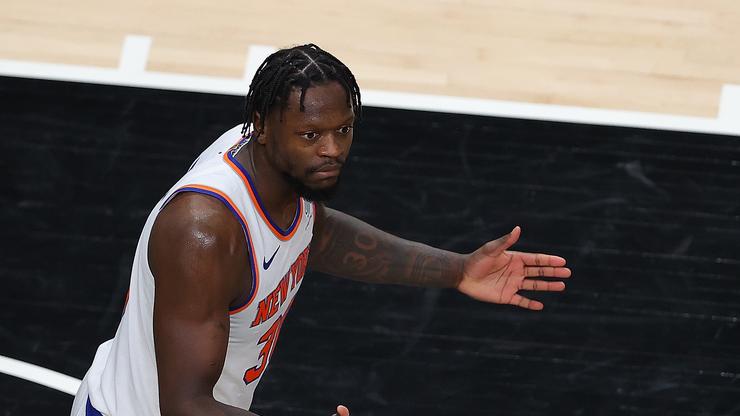 Julius Randle is ready to run it back with the Knicks.

Julius Randle was one of the biggest surprises of the NBA last season as he came through with some magnificent performances for the New York Knicks. After years of failure, the Knicks finally look like a team that can succeed, and if fans have their way, they could very well win a playoff series next season, especially with the team’s recent roster additions.

While Randle was solid in the regular season, he faltered in the playoffs which have some fans wondering whether or not he can repeat next season. It’s a bit premature to think this way, and as Randle is concerned, he is more than ready to repeat the success he had last year.

In fact, Randle had a bit of a snippy response to those who have been disparaging him. During an interview, Randle got a bit NSFW as he told his haters that they do not know what they’re talking about.

“[They] don’t know s–t about me. You think that, have fun with that take,” Randle said matter of factly.

The Knicks are a team that is trending in the right direction right now and if they can get Randle to continue his All-Star ways, then this team is destined for a great next decade.

Let us know what you think of this Knicks team, in the comments below.